Baloot championship is a competition, hosted across Arab world where individuals or team participate to showcase their skill, thereby winning a prize. The card game, identical to the French Belote, is popular across the Arab world and particularly with Saudi Arabia. The championship is designed to encourage friendliness and most importantly unite Arab world. It’s an ancient game which passes down from generation to generation. They championship is geared to expand the culture of baloot ( بالوت ) among Arab nations.

The Championship in Saudi Arabia

Baloot is a card game similar to poker arab  of four players in partnership, facing each other. The international 52-card standard is used after removing the cards among 2-6, the game is played counter-clockwise.

Saudi Arabia is hosting the first popular card game Baloot game (tournament) in its capital Riyadh. It is a similar game to the French game called Belote and It will reward its top four players with $270,000, the winner with SR 500,000.
According to sources, more than 12,000 people are participating in the baloot championship. It’s a very competitive, brainy game that relies on cohesion between team members, and it will surely evolve through the championship,

The objective of the bidding round is to take the exposed card in the middle of the table. The rest of the cards are distributed among the option to choose one of the options “sun”, ” Hokum” or “pass”
• When a player declares “hokum”, all players are given the chance to affirm “sun” or “pass”.
• The third and fourth players are given the chance to declare “ashkal”
• If all players decide to pass, a second bidding round begins.

• If “hokum” is confirmed, the other team is given the chance to double the rounds score, the players who get the exposed card can then affirm “Gahwa”.
• If the rounds score is doubled or quadrupled, the round is considered “locked”, which means players cannot lead any trick with a “hokum”, card if they have any other suit.
Play
• Choosing “sun” or “hokum” the player on the right of the dealer starts the game. The other players should follow his suit
• In “hokum”, the player can’t follow suit and the opponent has already played a trump card.
• If the team is winning the trick a random card can be played.
• In “hokum”, the sequence of the cards is J-9-A-10-K-Q-8-7
• In “sun” the sequence of the cards is A-10-K-Q-9-8-7

• To score the points for the baloot game, the team of the player who agreed upon the bidding card must score more than the other team
• Seven and eight always give zero points, no matter the suit.
• All teams must try to win more points than the opponent
• The team who reached 152 points wins.

• Projects are free extra points one of the 2 teams can earn during a round.
• There are several types of bonuses in Baloot Championship and on casino Saudi Arabia. The following list explains each of them starting from the mini;
 there card sequence of same color
 four card sequence of same color
 four of a kind (10-Q-K-J)
 four Aces in “hokum” (A)
 four Aces in “sun” (A)
 king and queen of the trump suit. 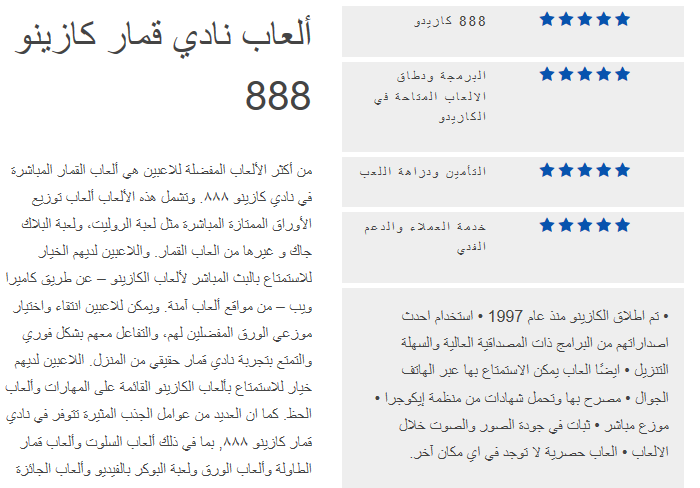 Baloot game is similar to the French Belote in name and style. Baloot is a simple and popular card game that has been around for over 100 years. This card...

By Faiz posted in Baloot • 0 comments

The baloot in Saudi Arabia is almost like an ancestral tradition. The parents and grandparents teach the new generations to play for a pleasant evening at home. Women are also...